Why Josh.ai Is Better Than Other Voice Assistants 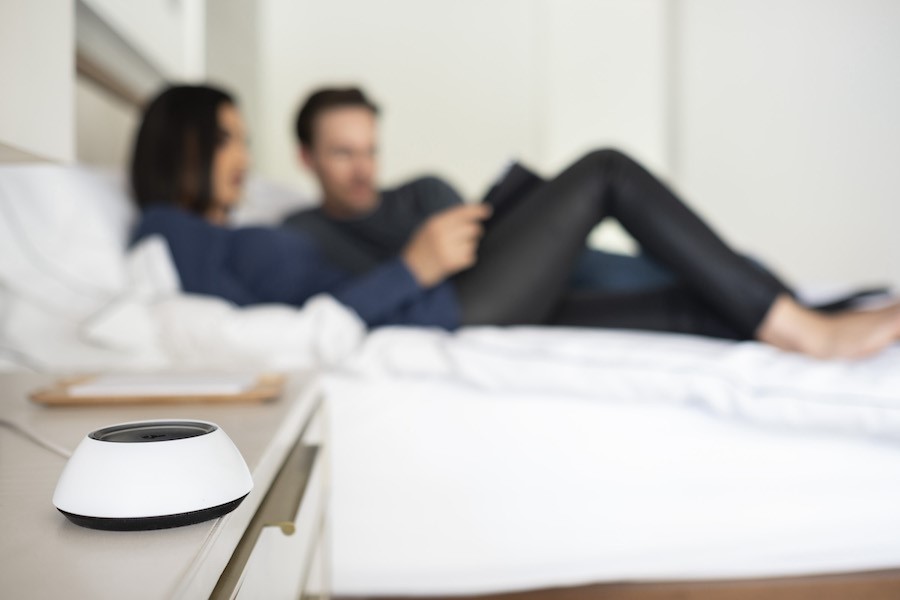 Are you frustrated with voice assistants that can’t understand what you’re saying? “Sorry, I didn’t get that,” is a frequent response from Alexa, Google Assistant, and Siri. Once hailed as the future of smart homes, voice controllers have struggled to perform and are often more of a nuisance than a help for homeowners. That is, until Josh.ai.

Josh.ai is a voice control system that understands natural language better than any other AI assistant—while protecting your privacy better, too. Josh is a relative newcomer in the voice control world, but it outperforms the biggest names in every aspect.

What makes Josh superior to other voice assistants? Read on to learn why Josh.ai stands out and where you can find Josh in Morris County, NJ.

Josh.ai was purposefully built for home control, so it integrates with all your home devices to carry out sophisticated actions. Its natural language processing means you don’t have to speak like a robot for Josh to understand. Just talk to Josh like a friend!

While Alexa, Siri, and Google struggle to decipher what you’re saying, Josh understands. In one sentence, you can ask Josh to dim the lights and play The Beatles, and it will do both. Say, “OK Josh, watch Breaking Bad season three, episode four,” and it will pull up the exact episode you want. You’ll experience much less frustration than AI assistants of the past!

When you tell your Josh.ai device to turn on the lights, it knows which room you’re in and that you mean to activate the lights here, not in another room. With Josh Micro or Nano devices installed across your house, Josh is never far out of reach. It hears and understands you from across the room, too, so you can make requests on the go.

Have you ever been scrolling through social media and noticed an ad for something that you were talking about last night? How does it know? Unfortunately, voice controllers like Alexa and Google Assistant come at a price. Their devices secretly collect user data and share it with third-party marketers for targeted advertising and other monetization efforts.

But Josh.ai works differently. All data processing is stored locally in the Josh Core server in your house. Your data is never in the cloud, which means it’s not shared over the internet. What happens with Josh stays with Josh, and you don’t have to worry about the internet knowing your habits and opinions.

Josh.ai devices aren’t listening to your every word—they only hear you after being ‘awoken’ by the wake phrase “Hey Josh” or “OK, Josh.” You can review your chat history anytime, and if you want further discretion? The Josh Nano device includes a privacy switch that instantly disconnects the microphone. Double-tap the Josh Micro, and it will mute the microphone, too. Try asking Josh something after deactivating it—it won’t respond!

Unlike other voice assistants that double as music speakers, Josh microphones work separately from audio devices. That means your audio system can stay plugged in while Josh is deactivated, and you don’t have to pause music just to use Josh. Music will play out of your home speakers, not Josh.ai devices.

If you’re interested in bringing Josh.ai voice control to your smart home, or if you’d like to see the technology in action, Total Home Technologies is your destination. We serve Morris County, New Jersey, and New York with smart and secure home solutions.